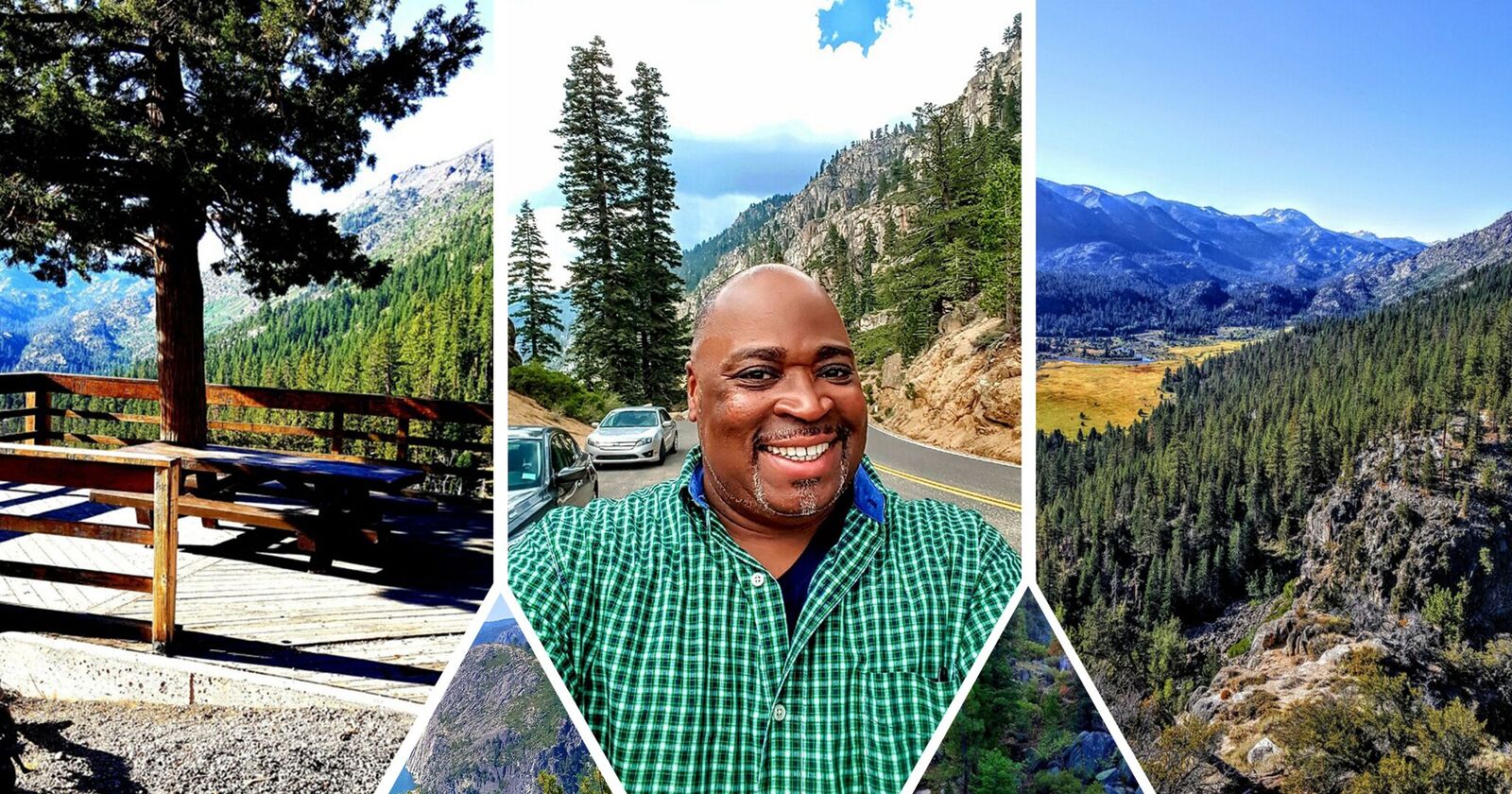 Ronnie Harrison’s life changed on April 19, 1995 when he witnessed the Oklahoma City bombing.

Before the bombing Ronnie had a stable life: he was proudly serving as a federal court clerk, had his own home and car and was raising two foster children, getting them ready to go off to college.

The terrorist attack traumatized Ronnie, and he was unable to function at his job or trust other people. After the bombing, the court denied Ronnie the disability benefits he earned as a federal employee and he slowly lost his home and other assets until he was able to get his benefits instated in 2012. 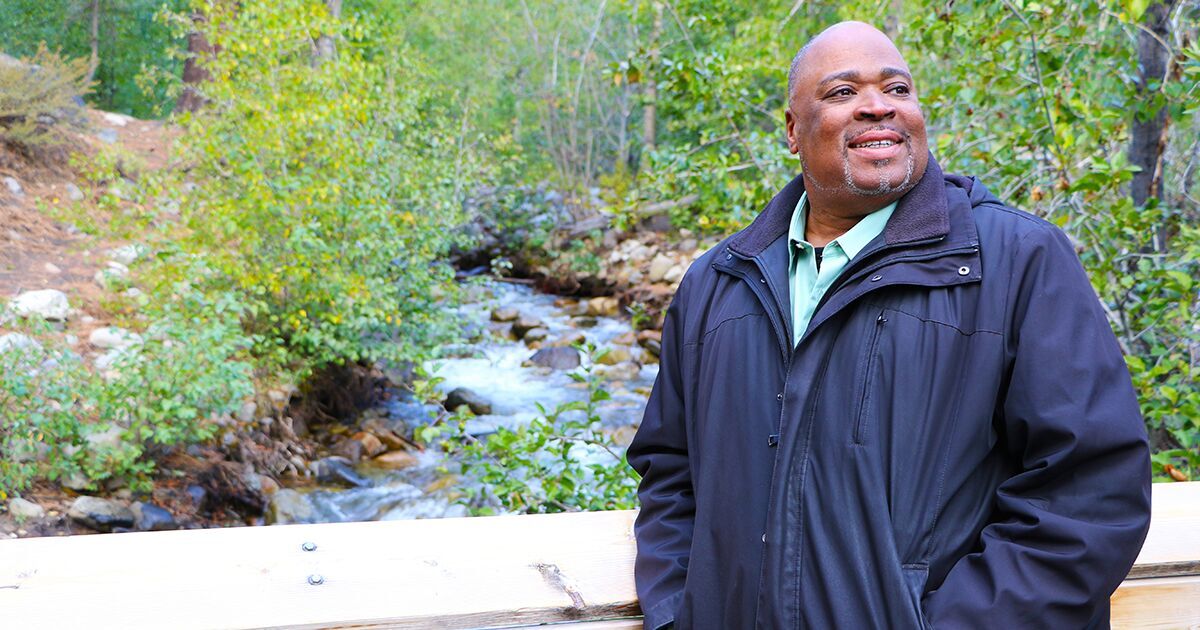 Ronnie moved to Reno in 2014 after a trip where he fell in love with the natural beauty of the Sierras and the friendly, accepting attitude of the northern Nevada community. However, after the move Ronnie was still struggling and was contemplating suicide.

At that time, Ronnie was recently diagnosed with diabetes and was also HIV positive, so after some research, he enrolled as a patient at Northern Nevada HOPES. After meeting his medical provider, Christine Silsby, he felt comfortable opening up and talking about his past. Ronnie was soon referred to a behavioral health therapist, and began to talk about the feeling and emotions he had bottled up inside.

“I met her and she was very open, very methodic and she made it very easy for me to go and receive assistance from her and HOPES. I began the process of finding some way to move forward and deal with those issues of being in the federal bombing.”

After a year of counseling, Ronnie started to attend peer support groups and was finally able to be open about his experiences. Ronnie regained the ability to trust other people and has gained a sense of peace. He now enjoys taking hikes in the Sierras, taking photos of the glorious views he discovers and meeting fellow nature lovers on the trails.

“I’m just happy that Northern Nevada HOPES saved my life, and it was effort on both our parts that gave me a new vison and a new life. I am able to be the way I am, even with my medical problems and I know I can still have a good life and be happy.” 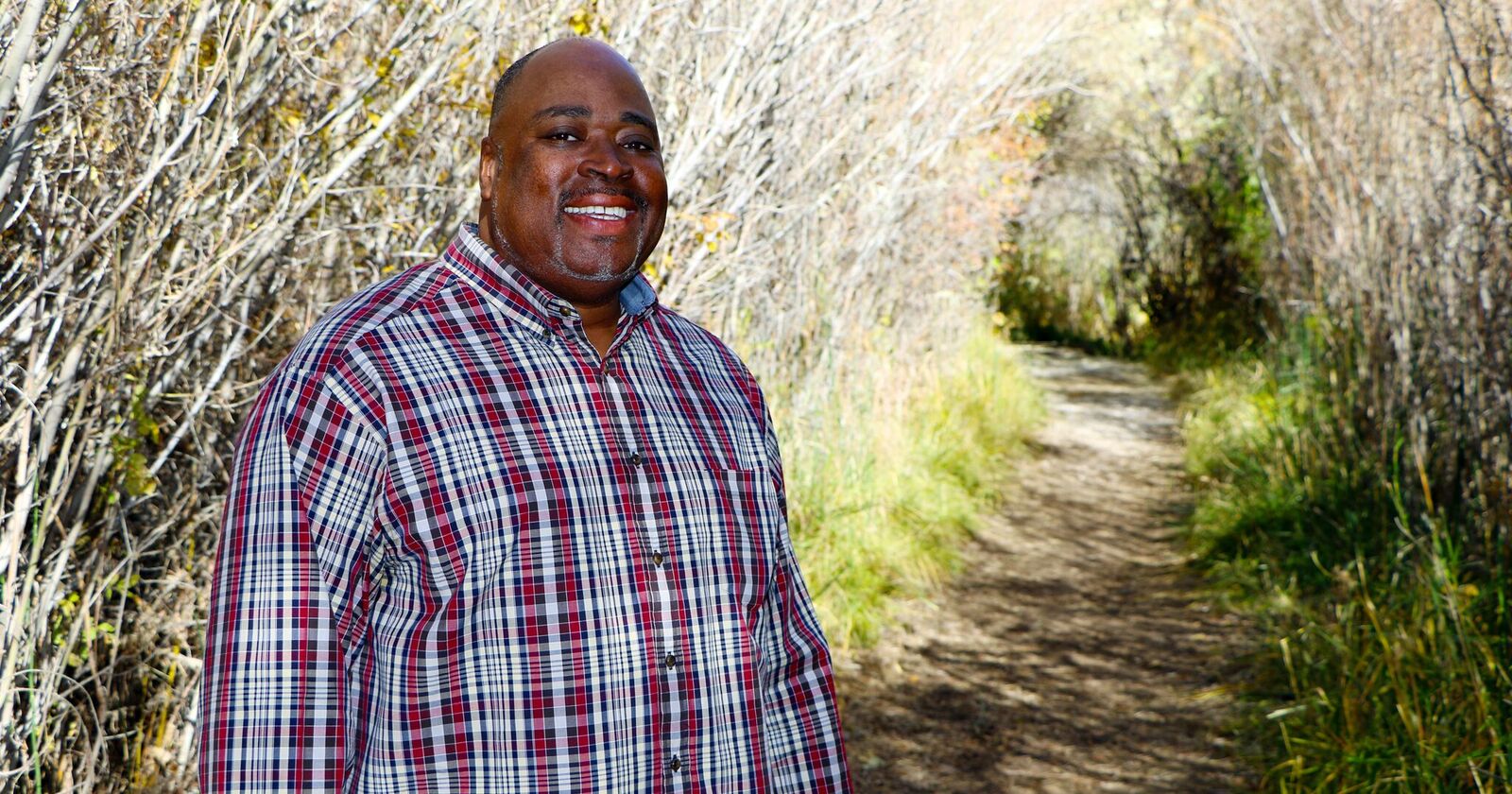