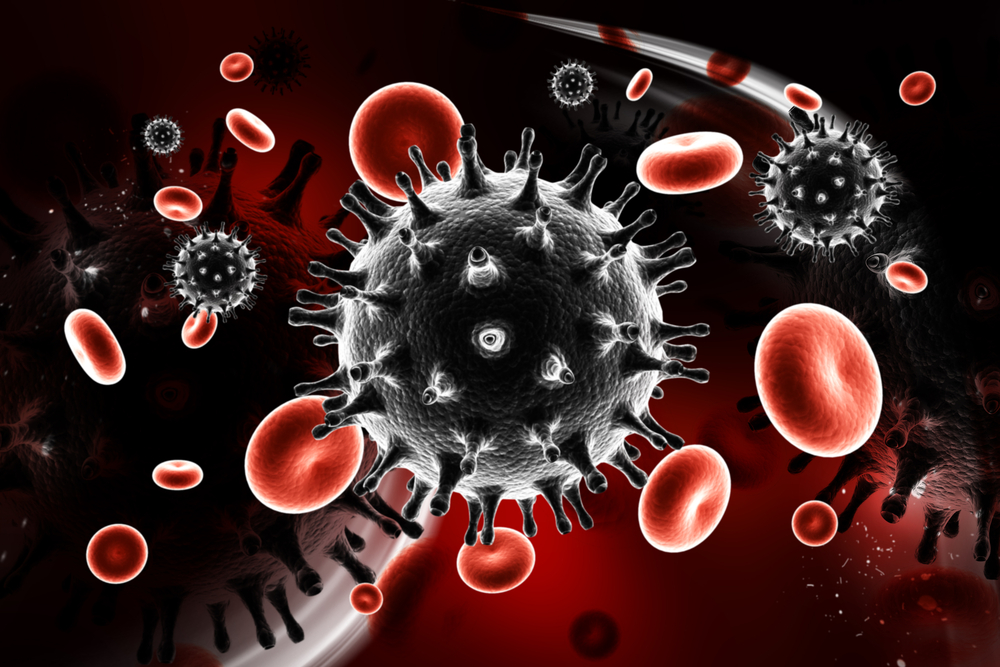 Chemo drug may be first step towards curing HIV

Low-dose chemotherapy can be the key to flushing the HIV virus out of its hidden reservoirs in the body, which is an important step towards finding a cure.

The exciting research was presented at the AIDS 2014 conference, taking place in Melbourne, Australia. The new treatment is in the early stages of research and has only been tested in six patients so far.

Experts say low doses of the chemo drug, Romidepsin, can “relax” the tightly coiled bundles of DNA. Five patients taking part in the study exhibited a big jump in viral levels when taking the chemo drug. Although that is usually bad, it shows the drug is having an effect on the virus.

“We know it’s a step forwards, but we don’t know how big, it might just be a single step or it could be a great leap forward,” Dr. Ole Sogaard, one of the researchers on the project, told the BBC.

The new research is exciting because these HIV reservoirs have become a huge obstacle in the quest to cure HIV/AIDS.

Earlier in the year, AIDS researchers were disheartened by the news that the “Mississippi baby” showed detectable levels of the HIV virus more than two years after stopping ART. Researchers thought the child was cured of HIV through a regiment of ART hours after birth, hoping the virus was destroyed before it could carve out these reservoirs.

This new form of chemo treatment may be the key to ousting the HIV virus once and for all. But there are still many questions to be answered. The chemo drug alone will not be the magic bullet to ending HIV/AIDS and will need to be combined with other drugs to destroy the virus.

The team will now be looking at exactly where Romidepsin activates the HIV DNA. The virus hides in immune cells in the bloodstream, but the biggest reservoirs are in the gut and central nervous systems. The researchers need to check if all the HIV hiding places are being properly targeted.