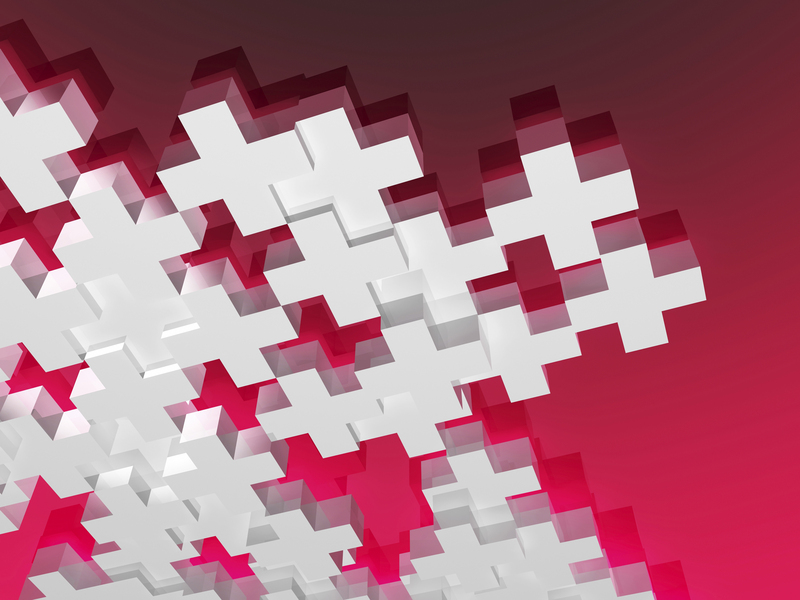 The PARTNER study found zero new infections in HIV-mixed couples where the positive status partner was receiving suppressive ART. The study took part from 2010 to 2014, conducted in 75 different locations in 14 European countries.

One third of the couples studied were homosexual men, a demographic that was excluded in two similar surveys that were conducted in 2008 and 2011.

The study underscores the importance of testing for new HIV infections.  But only 1 in 6 people who are HIV-positive know of their status according to the CDC. The better people know about their HIV status, the more they can do to get effective antiretroviral treatment, which helps extend life expediency and stop the spread of HIV/AIDS.