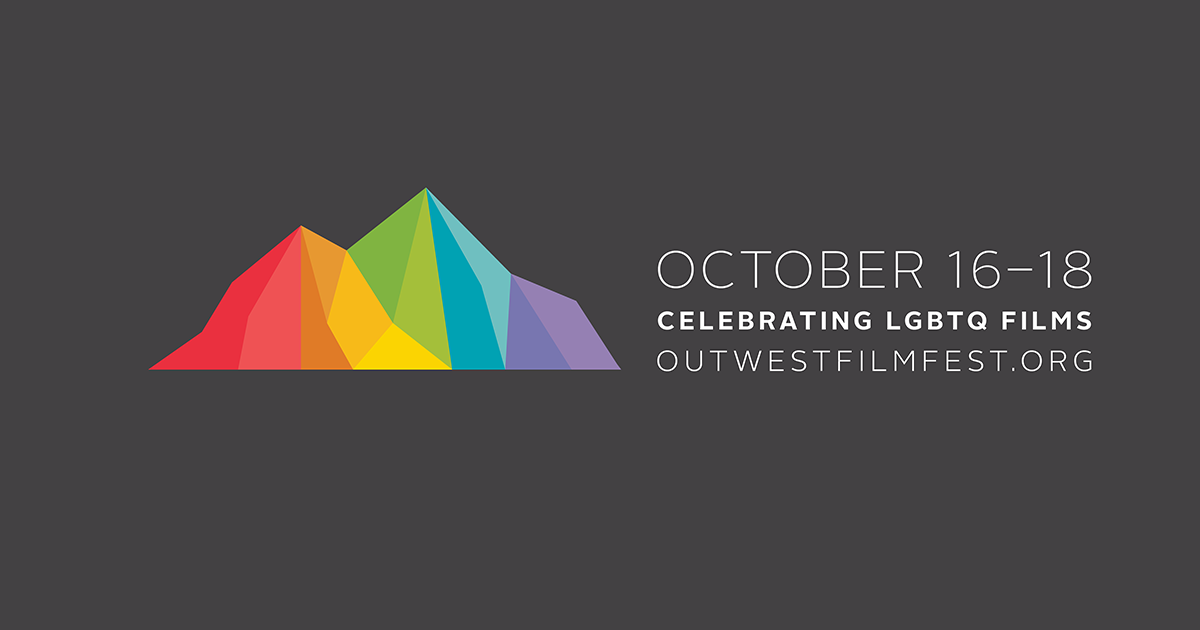 Northern Nevada HOPES would like to thank everyone who participated in OutWest Film Fest.

For every film block, audience members voted for their favorite films. Here are the audience selected winners from each block: