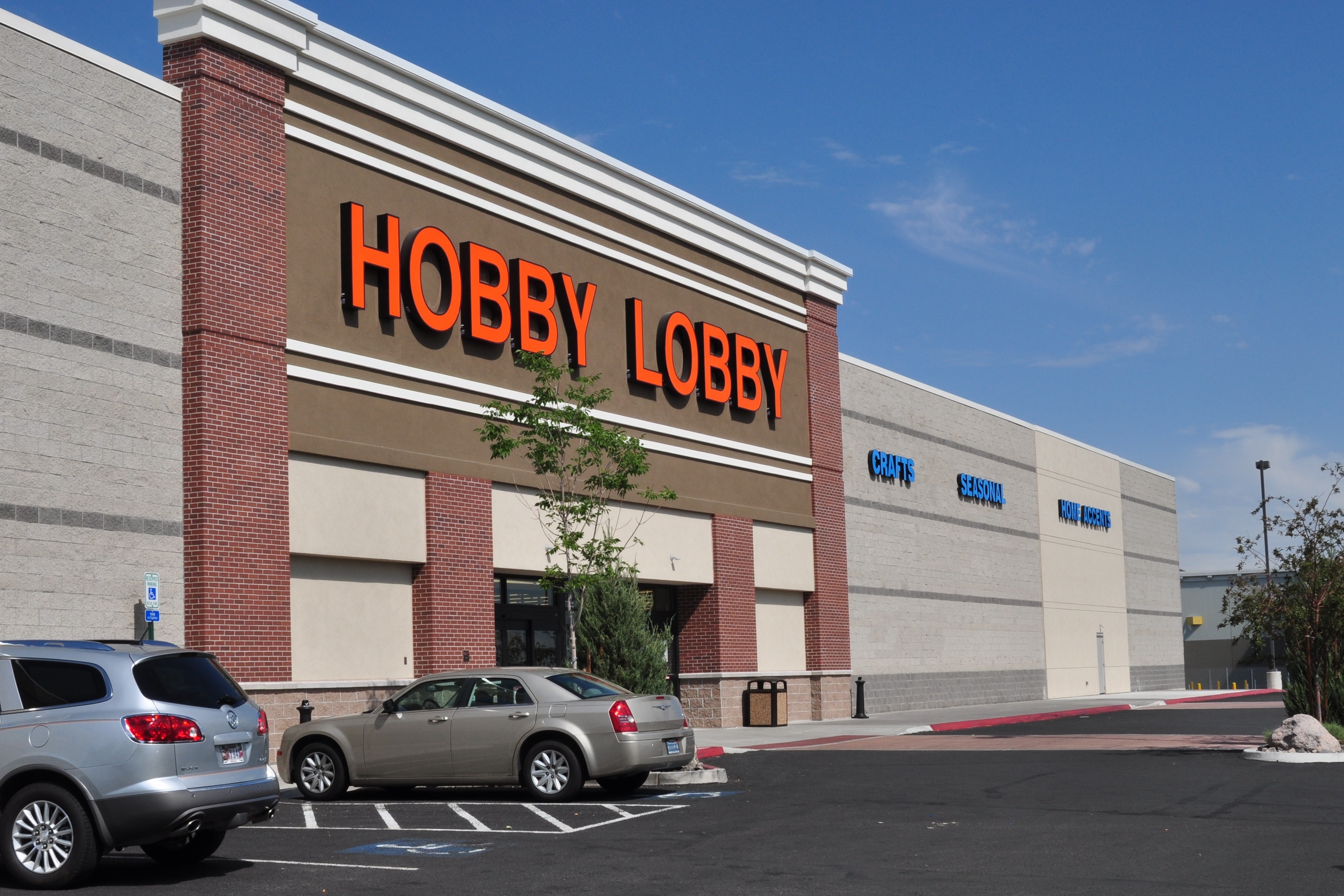 There has been lots of noise since the Supreme Court released its decision on the Burwell v. Hobby Lobby case last Monday. With all the noise, there has been a lot of confusion, so here is a breakdown of the issues involved.

The nine judges ruled 5-to-4 that “closely held” companies could opt out of covering certain types of birth control for their employees due to religious beliefs held by owners of that company.

Though the actual impact of the decision is limited to one type of company and four different forms of birth control, the implications reach much farther. And this Supreme Court decision may be the start of the slow erosion of women’s access to birth control.

The ACA mandated that employers with 50 plus employees provide health insurance to their workforce. This included 16 varieties of contraception, of which, Hobby Lobby objected to four: Ella and Plan B, both considered “morning-after pills,” and two intrauterine devices (IUDs).

Judges cited 1993’s Religious Freedom Restoration Act, which strengthened religious liberties, for justification of the ruling. So now, Hobby Lobby will be exempt from providing coverage for those four types of birth control, but must still pay for the other 12.

A narrow scope with big consequences

Though these rules only apply to closely held corporations, those are actually more common than most people would think. A “closely held” corporation is defined as any company where five or fewer people own 50 percent of the shares. And around 90 percent of all U.S. companies are closely held, according a survey conducted by the Copenhagen Business School in 2000.

Though the ruling only applies to one type of company and four types of contraception, it may serve as a precedent to exclude other forms of birth control and health care. Vaccines and blood transfusions are against some religious doctrines – though judges said those medical procedures should be safe:

“This decision concerns only the contraceptive mandate and should not be understood to mean that all insurance mandates, that is for blood transfusions or vaccinations, necessarily fail if they conflict with an employer’s religious beliefs,” the SCOTUS Live blog clarified.

Regardless of judicial promises, this is still a worrying sign, and only encourages corporations to bring new suits to the legal system to further test what else they can opt out of.

Though we believe the ability to freely practice one’s religion is a fundamental right, freedom from others’ religious inclinations is just as vital. But the ability to take control of one’s own reproductive system is an even more important right.