Join us for a night of Jazz benefiting Northern Nevada HOPES

Tickets to the HOPES Jazz Concert are Sold Out.

About the Reno Jazz Orchestra:

The Reno Jazz Orchestra is an 18-piece contemporary big band based in Northern Nevada that has just celebrated its 20th Anniversary.  The band was formed in 1997 by musicians who have performed with acts such as Frank Sinatra, Sammy Davis Jr., Elvis Presley, Natalie Cole, and Luciano Pavarotti.  Members have traveled the world with legendary performers. 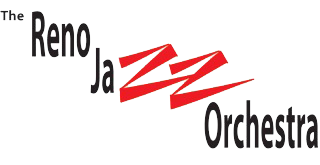