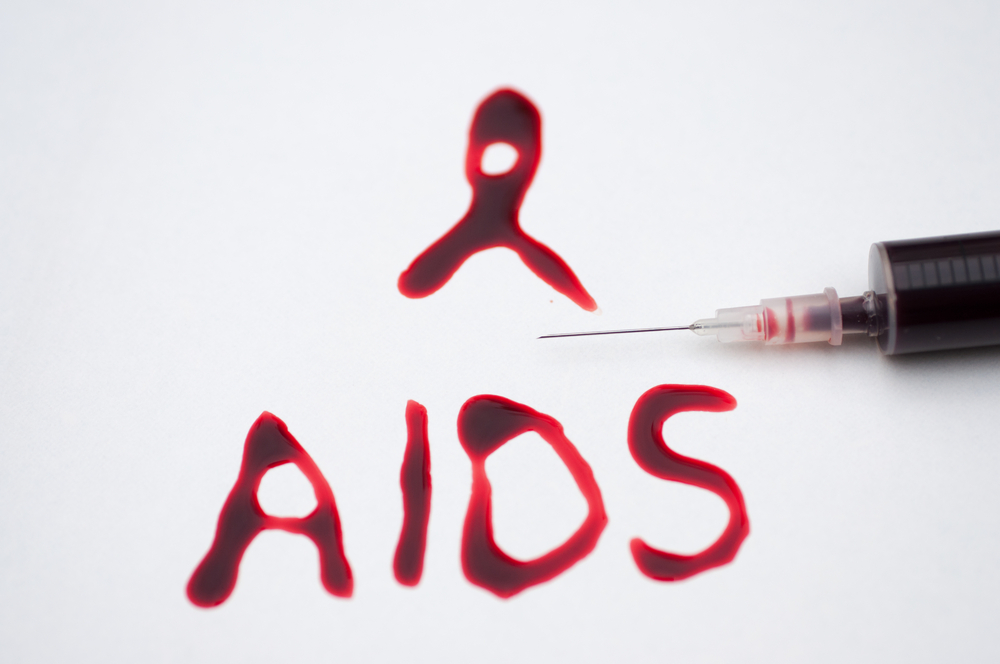 The fight against HIV/AIDS may have just turned the corner.

According to a new United Nations report the number of new HIV infections worldwide is at a record low. AIDS-related deaths are down 35 percent worldwide, and more people living with the virus are getting the lifesaving treatments they need.

The news was so encouraging that health officials have even set a tentative date for the eradication of HIV that leads to AIDS.

“If we accelerate all HIV scale-up [increased efforts to fight the virus] by 2020, we will be on track to end the epidemic by 2030,” Michel Sidibe, executive director of UNAIDS, the joint United Nations program on HIV/AIDS, said in an agency news release. “If not, we risk significantly increasing the time it would take — adding a decade, if not more.”

An estimated 35 million people were living with HIV at the end of 2013, according to the UNAIDS report.

But new infections have dropped 13 percent, and the 2.1 million new cases of HIV reported last year is the lowest number of new infection since 2000. New incidents among children dropped 58 percent since 2001 as well.

The Caribbean saw the sharpest declines of new infections at a 40 percent reduction since 2005.

Though that is good news, the world healthcare community still has a lot of work ahead of itself, and the HIV virus has made gains in other regions. New infections did increase in North America by 8 percent. Western and eastern Europe, the Middle East, central Asia and North Africa all saw increased rates of 5 to 8 percent since 2005.

Though Tuberculosis is still the leading cause of death among those with HIV, more people than ever have access to treatment. By the end of 2013, 13 million people had access to medication, an increase of 2.3 million people in that year. And that number may have increased to 14 million people this year, estimates UNAIDS.