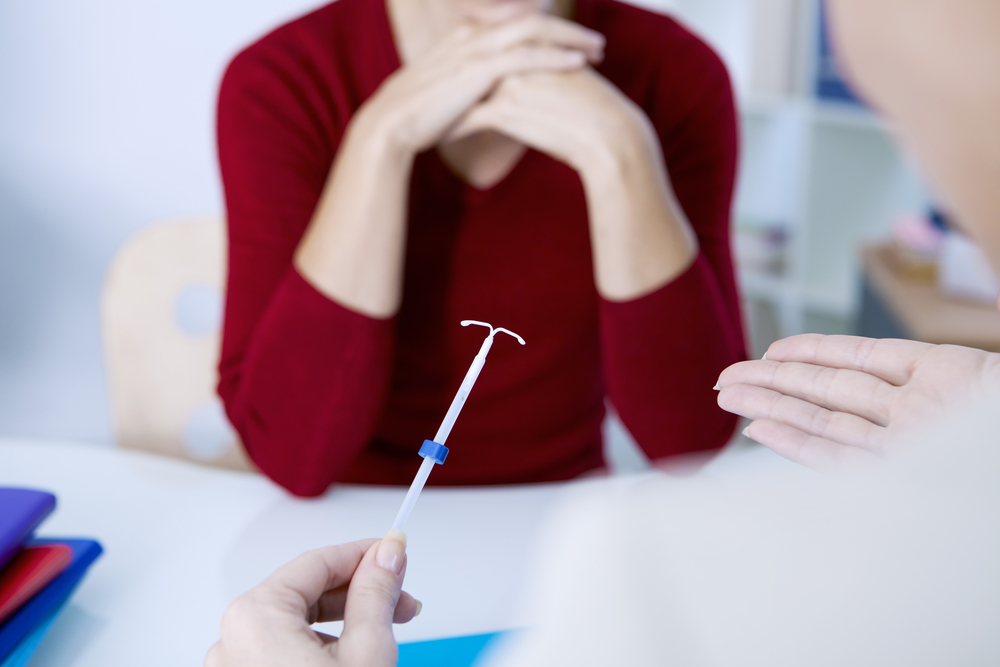 A Colorado initiative that provided long-term reversible birth control to teens and low-income women has contributed to a 40 percent drop in teen birth rates from 2009 to 2013 in the state.

There has been a national decline in teen birth rates, which hit their lowest levels in 2013. But Colorado has experienced much steeper declines.

Here are some stats about the initiative:

According to a press release from the governor’s office, seven of 10 teen pregnancies in Colorado are unintended. These types of pregnancies are associated with birth defects, low birth weights, maternal depression and increased risk of physical violence during pregnancy, according to studies. Unintended children are also more at risk for child abuse, poor health and less educational opportunities.

“This initiative has saved Colorado millions of dollars,” said Gov. Hickenlooper. “But more importantly, it has helped thousands of young Colorado women continue their education, pursue their professional goals and postpone pregnancy until they are ready to start a family.”

IUD birth control is a T-shaped device that’s inserted into the uterus by a medical provider. It can cost between $500 to $1,000 up front for individuals, but lasts up to 12 years and is completely reversible at anytime. The birth control is one of the four forms of contraception Hobby Lobby was allowed to opt out of providing to workers in the recent Supreme Court case.

These statistics show the amazing progress that can be made when states take a common sense approach to harm reduction. The program has reduced unintended pregnancies and abortions while improving the lives of more than 30,000 women and teens, giving them control of how and when they start families. It also saved the state millions in public services.